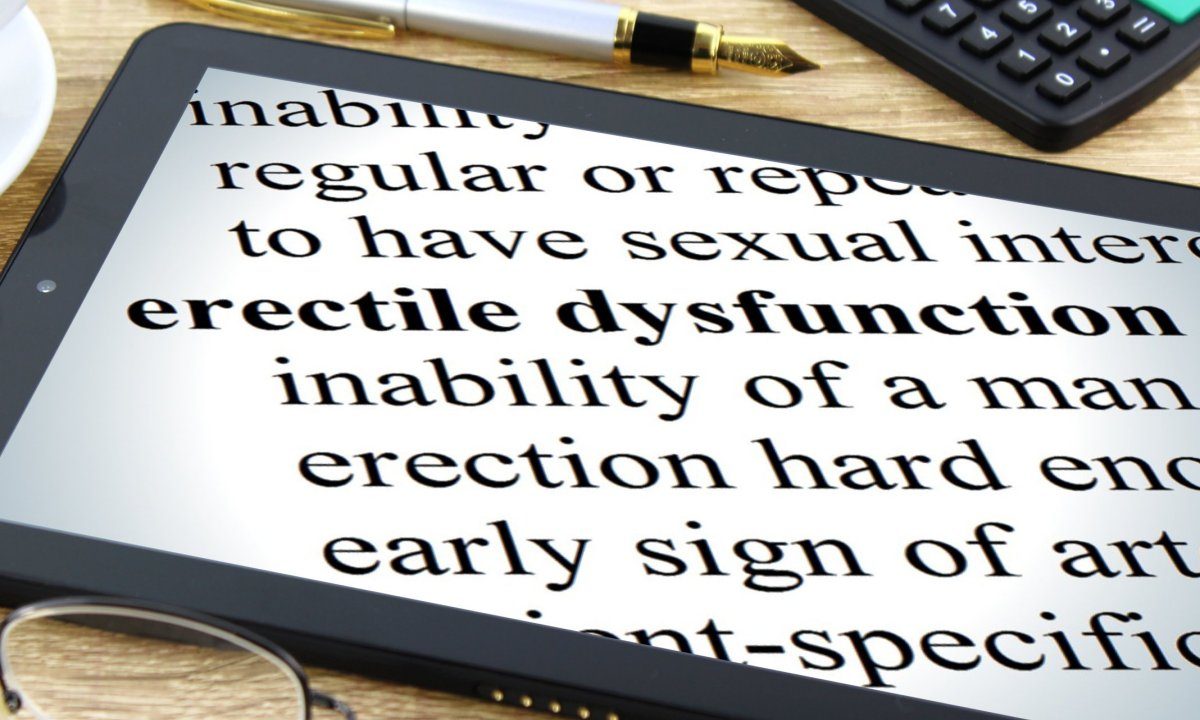 Ayurveda categorizes male impotency problems in 4 different groups, of which Dhajabhangaja Klaibya is the closest to the western concept of erectile dysfunction. The causes of this type of Klaibya are excessive indulgence in sex, chronic diseases, trauma to the genitalia or damage of the penile tissues. Temporary causes such as hunger may also lead to Dhajabhangaja Klaibya. Two other types – Bijopaghataja and Shukra Kshayaja Klaibya refer to a condition in which the quality of sperm and amount of semen produced decreases. The fourth type, Jaraja Klaibya is caused due to advanced age and poor nutrition. For Erectile Dysfunction treatment, the doctor first identifies the root-cause behind the problem before providing personalized treatment.

Use of anti-depressant drugs, alcoholism, nicotine addiction, psychological problems and vitiation of Vata dosha are other causative factors. In addition to these, other contributing factors include diabetes, neurological problems, depression and cavernosal disorder.

According to Ayurveda, ED is basically a condition of low vitality. Generally vitiation of vata dosha is responsible for Klaibya or ED. On the basis of the cause, seven types of Klaibya are mentioned in Ayurvedic texts, e.g. Manasik klaibya is caused by psycological factors, Doshaj klaibya is caused by physiological factors, Shukrakshayaj is caused by deficiancy of Shukra dhatu, Vyadhij is cause by some other disease like diabetes, Aghataj is caused by surgical or accidental trauma, Shukranirodhaj is caused by suppresion of sexual urge and Sahaj means congenital. Panchakarma treatments such as abhyangam, shirodhara, shirovasti, yoga vasti, uttara vasti are beneficial.

Since Klaibya or ED is primarily Vata disorder, strengthening therapies are utilized in Ayurveda. Vajikarna is a branch of Ayurveda that deals with aphrodisiacs and contains many effective therapies and herbal solutions that can completely cure this disorder. Patients should follow the underlying guidelines:

2.Prevent indigestion, constipation and vitiation of Apan Vayu that is resposible for penile erection. So patient should avoid foods that trigger gas formation like potato, beans, peas, brinjal etc and prefer fruit vegetables, spices like dry ginger and drinks like lemon water which release gases easily.

This site uses Akismet to reduce spam. Learn how your comment data is processed.

Cancer? Add life to your years with Ayurveda